Unleashing the Untapped Power of Volunteers as Advocates

As we embark upon a new calendar year, it is traditional to pause and take a look back, reflecting on the past as we launch into the future.

Unfortunately, looking into the recent past for the nonprofit sector isn’t a positive experience. The last few years have seen numerous scandals and controversies that have tarnished the previously unassailable good name of trusted organisations and the wider sector. 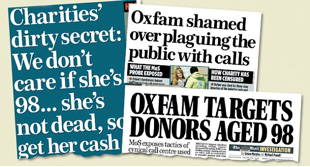 Consider just this handful of examples:

Even those who say the level of trust in good causes is good acknowledge that donors don’t feel they know how much of their donations are going to the cause. In fact, the chair of the UK’s nonprofit regulator, the Charity Commission, claimed in April that charities were no more trusted by people than a stranger in the street.

The response of the nonprofit sector – not good enough 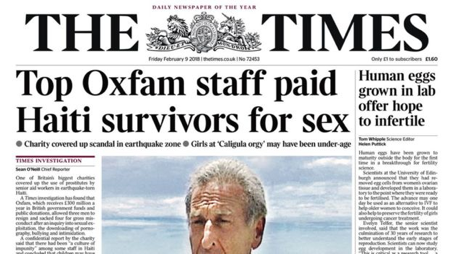 Sadly, the response of the nonprofit sector hasn’t been anywhere near as robust as the criticism directed at it. Some good examples exist, like the RNLI’s response to tabloid criticism that it dismissed volunteers over possession of sexually inappropriate material. Individually and collectively, however, nonprofits have either ducked the big issues or provided weak responses to the criticism they have faced, fearful that if they try to defend their fundraising cost-ratios or CEO pay they will face more ire from the media, funders, government or general public.

This Points of View is not the place for a debate about modern nonprofit fundraising or executive pay or safeguarding or many of the other issues plaguing charity reputations. It is, however, a place where we want to ask an important question. In responding to the criticisms they face, why aren’t nonprofits and their representative bodies making the most of some of our most passionate advocates, our volunteers?

Looking at the issue, searching for answers

Millions of people volunteer around the world every day. That’s millions of advocates who could be speaking up in defence of nonprofits to their friends and family, to newspapers and politicians, and to anyone they strike up a conversation with in their daily lives.

Why don’t we do this? Why don’t we harness the power of our people? Especially a group of people who have a level of insight and authenticity that paid employees will never match? Rightly or wrongly, there is a powerful level of credibility in having someone who is not being paid and has chosen to give his or her time to an organization stand up to others and say, “I know this charity. I see it’s work directly and it’s worthy of your support.”

So what could we do?

It’s important to say that we don’t see the way forward being to train and equip every volunteer to be an official spokesperson for our organisations and apologists for our sector as a whole.

No, we see simple actions that every organisation could take to build a community of advocates for its work and for nonprofit issues. For example:

Conclusion: The benefits outweigh the drawbacks 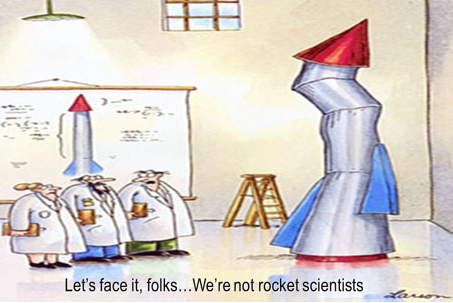 None of this is rocket science, of course. Yet few organisations take any of these actions, leaving the work of nonprofit advocacy to their press offices or sector peak bodies.

By neglecting this action, we miss a trick when we don’t inform and encourage our most passionate advocates to speak out on our behalf when we’re being challenged. And equally important, we’re also not treating volunteers as key players on our team who have power and influence that benefits us in multiple ways.

There is one caveat to all these wonderful opportunities we’re not tapping into: involving volunteers is a double-edged sword. While the involvement of volunteers is foundational to our ability to deliver our missions, it’s also a risk. Involving anyone in core ways, including volunteers, brings them ‘behind the curtain’ and potentially exposes any poor management practices and less than ideal outcomes; this is another reason why the role of leaders of volunteers is so critical and further proof that a vibrant culture of volunteer engagement pays multiple dividends.

Despite these risks, we must conclude that the benefits of having a passionate army of people who will testify to the impact your organization makes strongly outweighs any drawbacks. If we empower volunteers in this way, we strengthen and deepen their affiliation with our cause and can inspire other forms of support beyond volunteering and advocacy. That would be a real win-win.