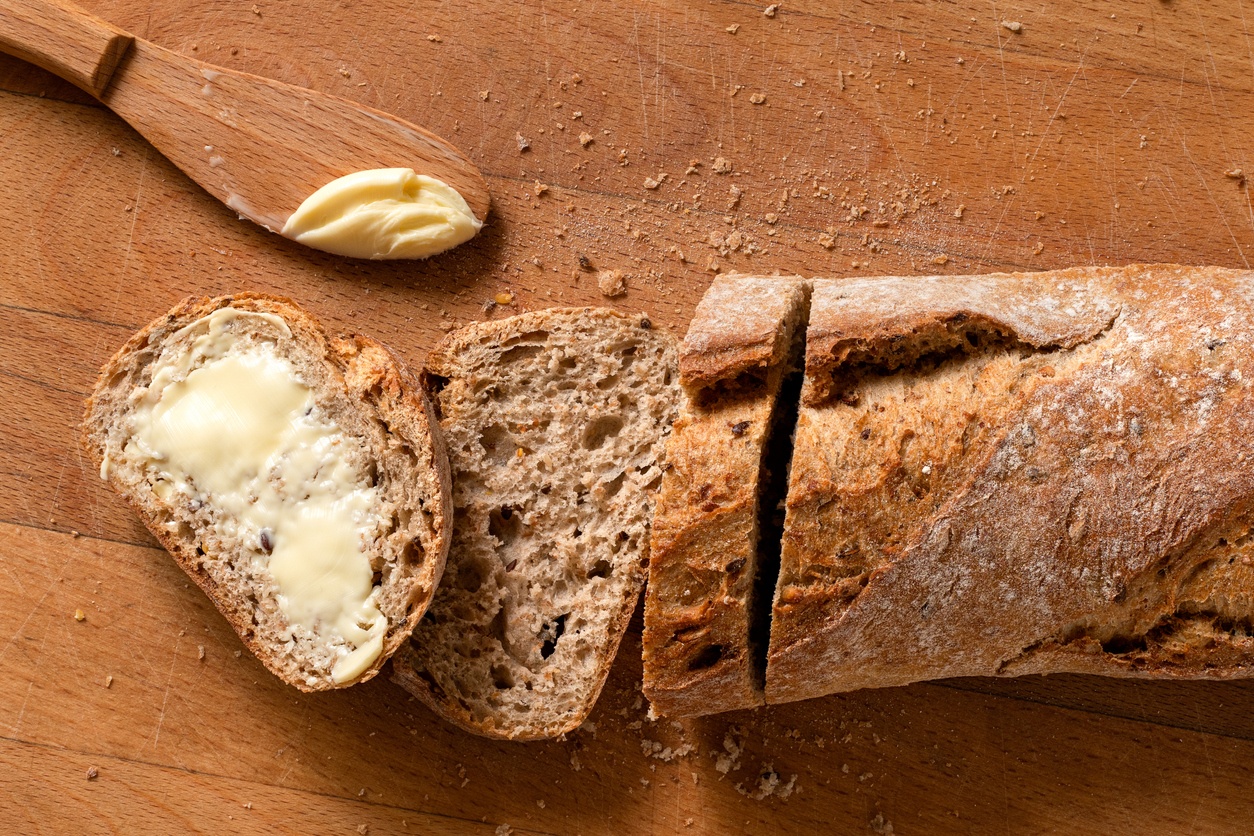 There has not been a time since the World Wars where it seems the global population is facing such upheaval, so many demands and layers of losses. It seems like people are reaching the end of their tethers. Or, as J.R.R. Tolkien famously wrote, they feel "thin, sort of stretched, like butter scraped over too much bread.” With a global recession being predicted and inflation making the established norms of daily life prohibitively costly, already strapped nonprofits are increasingly overloaded with demands for support with fewer resources than before.

It’s an onslaught of punches even the great Muhammad Ali would have struggled to withstand.

Tough times have been known for connecting people and bringing out their best—just look at the volunteering that happened in the first lockdowns countries experienced around the globe. But can we always rely on such crisis volunteerism?

As we’ve spoken too many times, volunteering exists in context with the world around it. During the last large-scale recession between 2008-2010, when many governments and people scaled back their financial support for the sector, there was a theory floated that communities would rise to fill in the gaps. Research has since shown this never happened. So why would now be any different and how will the sector survive?

Patterns for senior and working-aged volunteers

Let’s begin by acknowledging that not every nonprofit is struggling. Nor is the decline in volunteering or post-COVID slow return of volunteers being felt by all. This may be due to a number of factors: strong role design; successful Volunteer Engagement during the pandemic; or organizations, causes and roles that tend to have a high attraction rate for a variety of reasons.

Despite this, most can agree that in general, there’s been either a slow return of volunteers and/or a reasonable drop, especially from the demographic that has been the foundation of most charities–namely, seniors. In the UK, recent research has shown that charity shop volunteer numbers have declined by 24 percent in the last three years. As one charity put it:

“The pandemic and COVID-19 restrictions have challenged our 35-year-old retail operation like never before. People were tentative about returning to the high street and we received less donated stock and saw a significant reduction in volunteer numbers.”

With ongoing spikes in COVID-19, RSV and influenza, it’s reasonable to encourage seniors and others who are immuno-compromised to stay safe and reduce their exposure. But where does that leave those organizations limping along without a core volunteer base?

With volunteering by seniors at record low levels, working-aged people now form the bulk of those volunteering. This is a huge challenge as the demands of paid work have long been a barrier to people volunteering. According to the Community Life Survey in England, this continued to be a factor during the first year of the COVID-19 pandemic, when people worked from home and so didn’t face the additional time pressures of commuting.

How to attract more volunteers

Put simply, we cannot just do what we’ve always done if we want to attract, engage and retain a new demographic of volunteers in our organisations. Letting Volunteer Departments scape along on a pittance with little or no support just won’t cut it. New funding is needed–investment that might come from government and foundations but must also come from organisations themselves. For nonprofits to survive and thrive in the difficult days ahead, tough choices must be made; simply cutting back Volunteer Engagement budgets to save a few dollars will be a massive mistake

But money alone will not be the solution. We need new attitudes towards volunteers and new approaches to securing their support as we face a fundamental shift in the culture of discretionary time and how people choose to spend theirs.

We’re not saying it won’t help to invest in making volunteering more prominent and attractive to potential volunteers, but we don’t believe that’s what’s driving the decline of volunteerism. As Rob has pointed out many times over the years, nonprofits aren’t competing against one another for volunteer time; they’re competing against all the ways people spend their time, including work, leisure, sports, recreation and binging the latest TV streaming sensation! With ongoing health scares, increased cost of living and long-term impacts of stress and mental health pressures, it’s not a surprise that volunteering is falling off the list of top ways people want to spend their time.

Where does that leave us and where do we go from here?

First, we know we’ve just said that money alone isn’t the solution, but we have also said that economic pressures are making day-to-day living increasingly challenging. It is, therefore, imperative that we try to ease this strain for our volunteers and reimburse the expenses they incur whilst volunteering for us. What is allowed will vary from country to country according to tax laws, but the fundamental principle is that nobody should be financially out-of-pocket for volunteering. This, of course, means organisations must set aside the funds to make such payments, which can be challenging when everyone is looking to save costs. Here’s our top tip: If your organisation makes a big play about its Diversity, Equity and Inclusion (DEI) credentials, yet doesn’t offer volunteers’ expenses, then point out the hypocrisy and shortcomings of only welcoming people who are wealthy enough to be able to afford to volunteer. See if they change their minds.

Second, understand your audience. In Volunteer Engagement, we still lag behind our fundraising colleagues who know the importance of donor segmentation. Whereas we often still reach out with a catch-all ‘we need volunteers’ recruitment message, fundraisers segment their audiences and target donation requests accordingly. We need to get smarter at understanding our audiences, their motivations, interests, passions, existing commitments, etc. and learn to work with them to create meaningful volunteering roles that meet the needs of both parties. We highly recommend the UK’s Time Well Spent research from 2019 as a starting point for such efforts.

Third, collaborate. As we’ve pointed out, you aren’t in competition for volunteers with other volunteer-involving organisations. Once you realise this, it liberates you from trying to do a better job than the nonprofit down the street and opens a world of collaborative possibilities. How can you work together with other local organisations to make it easier for people to volunteer, to move between organisations, and to drop in and out of community engagement according to their needs? (As you no doubt recognize, many volunteers probably already support more than one organisation anyway.) Put such collaborative approaches on the agenda for your DOVIA or Volunteer Management networking group and see what you can do in everyone’s interests.

It seems fitting to end this Points of View with words of advice widely credited to Albert Einstein (a quote which happens to be one of Rob's favorites): “We cannot solve our problems with the same thinking we used when we created them.”

What would you add? How are you and your organisations responding to the challenging times you currently face?